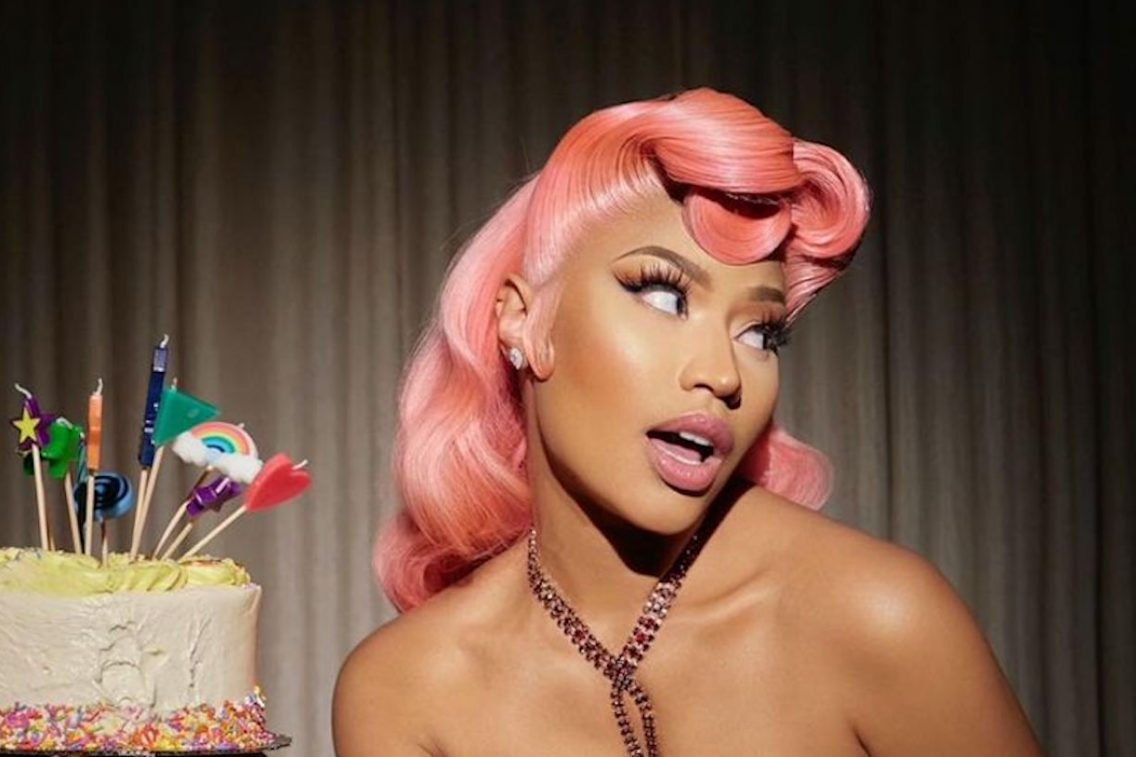 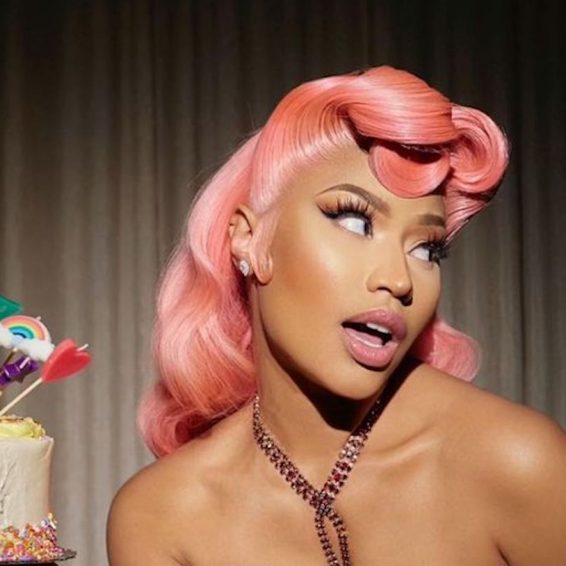 Nicki Minaj celebrates her 39th birthday like an ageless beauty on the Gram with a photo dump showing off her cakes.

The Trinidadian-born rapper turns 39 today, December 8, and we can all agree that she looks like she’s still in her 20s. The “Queen” rapper has been trending on social media all day as fans pay tribute to her decorated career as a rapper providing over a decade of hits.

Nicki Minaj thanked her fans for their birthday tributes with a saucy photo dump showing off her post-baby body while holding her birthday cake and showing off her famous “cakes.” In one photo, she sits on a giant Teddy Bear while pink hair and high heels.

Fans aren’t the only ones wishing her a happy birthday. Her celebrity peers are showing out for her, including Spice, Toya Johnson, and Soulja Boy.

“Now this is what a birthday photo should look like Happy Birthday Queen,” Spice wrote.

Nicki Minaj’s fans are speculating that she might be preparing to drop new music based on some of her recent moves. The “Pills and Potions” rapper recentlyly shared with her followers a slew of pictures of herself sitting cute in her backyard, rocking a ‘burberry plaid’ shorts set, heels, and accessories.

The quite familiar words in the caption, as was quickly pointed out by some of her Barbz, are lyrics from her verse on the October 2020 remix of Sada Baby’s viral hit, “Whole Lotta Choppas.”

Nicki can be found on the tracks of several upcoming artists, including Polo G’s “For The Love of New York,” and BIA’s “Whole Lotta Money.”

BIA took to Twitter late last month to hail established artists who jump on tracks with upcoming stars, expressing gratitude that Nicki did that for her.

Now, fans are speculating that Nicki’s actions may be a step towards a big revelation. The rapper disclosed that she is working on a new album, but not much information has been provided.

Nicki Minaj re-released her 2009 mixtape “Beam Me Up Scotty” on all platforms back in May. The mixtape was updated with three new tracks, “Seeing Green” with Lil Wayne and Drake, “Fractions,” and a remix of Jamaican deejay Skillibeng‘s “Crocodile Teeth.”

The mixtape debuted on the Billboard 200 chart at number two, making it the highest-debuting female rap mixtape and the highest-charting re-issued mixtape.

Since the re-release of the mixtape, fans have seen an influx in the rapper’s social media presence. This, along with her recent collaborations and features, has led her fans to conclude that there is something huge on the horizon.