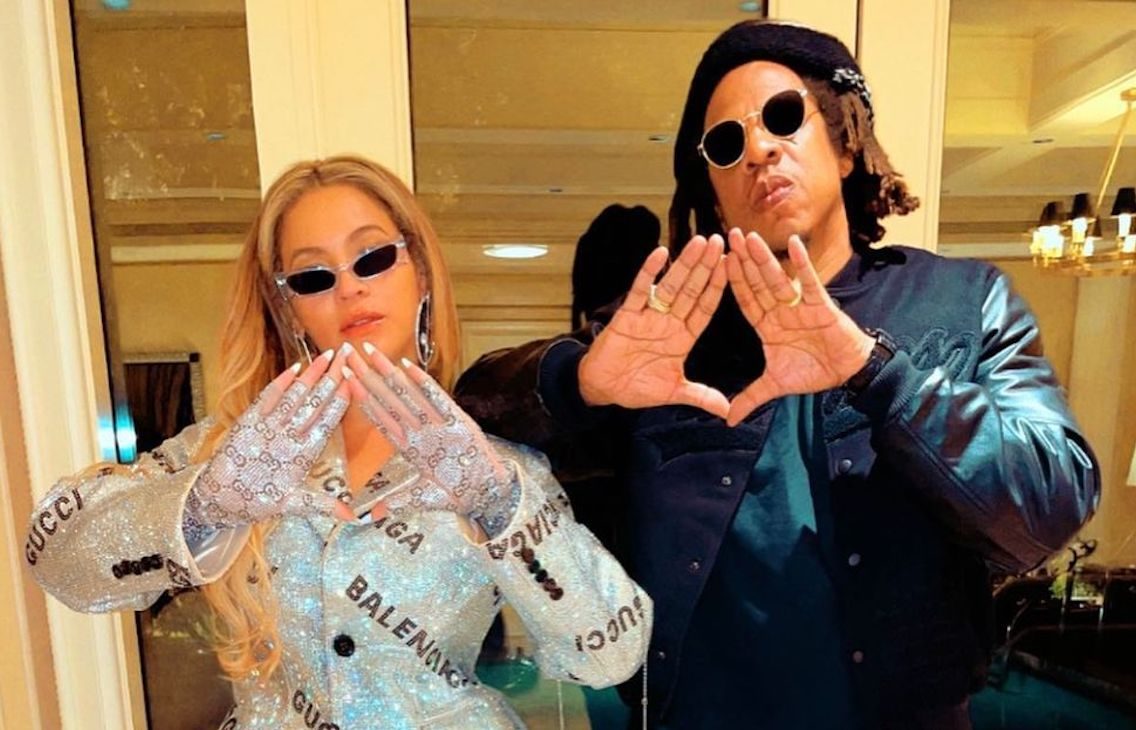 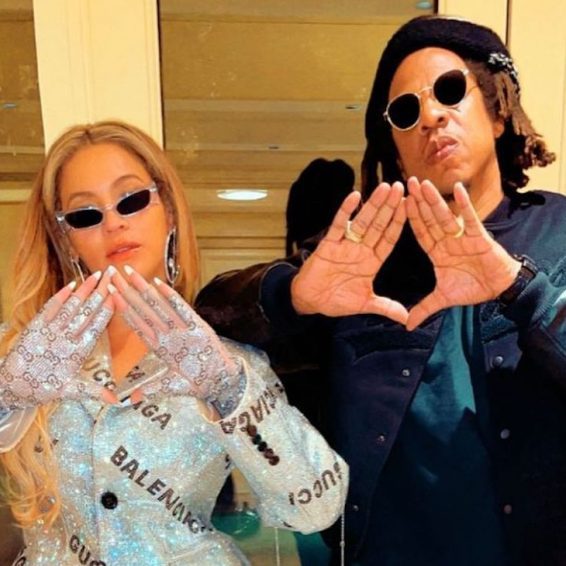 Beyonce offload a series off photos of herself and Jay-Z on her Instagram displaying lots of PDA and high fashion.

The Beyhive and Hov fans have received a rare peek into the love life of Queen B as she recently shared a photo dump of not only the couple slaying in high-end fashion but also some PDA as the two make out like teenagers in love.

Fans have always been defensive of the unproblematic and private Beyoncé. It was no surprise that they came for Jay-Z’s head after the singer’s Lemonade album hinted at his infidelity. Those revelations, along with the reason behind the Jay-Z and Solange fight, has shown how strong fans stan Beyoncé.

Despite that, Beyoncé has kept aspects of her married life and pregnancies private, something that many other celebs do not do, which later creates issues as fans are almost living in their homes based on the lack of boundaries.

Occasionally Beyoncé has given a glimpse here and there of her personal life and her children. However, on Monday night, the couple shared photos of their night out, which shows them head over heels in love with each other- in a way that hasn’t been shared before.

The billionaire couple shared a few rarely seen moments with each other as they shared PDA and kisses.

In several images and videos, the couple stepped out in style with Beyoncé wearing a Gucci x Balenciaga The Hacker Project Crystal Hourglass Jacket that’s priced at 13K but out of stock. The jacket was styled with matching glittery pants, and the star’s hair and make-up accentuated her beautiful face.

Fans online speculated that the parents of three had a date night for themselves, although no detail was shared about where they went or how they shared it. However, photos show them throwing up the Roc diamond, which led to Beyoncé laughing as Jay-Z kissed her.

The pair have been dating since 2001 when she was 18, and he was 30 years old and at the height of the rap game. They later got married in 2008 and now have daughter Blue Ivy and twins Sir Carter and Rumi.