Beijing’s Olympic ‘bubble’ will be the most ambitious Covid quarantine ever attempted. Will it work? 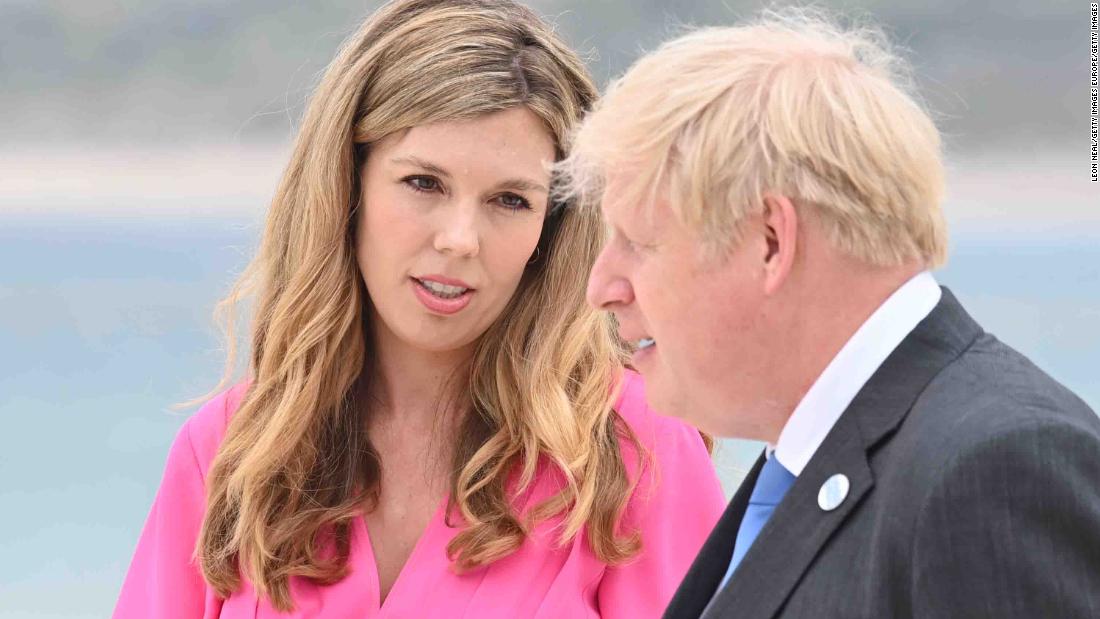 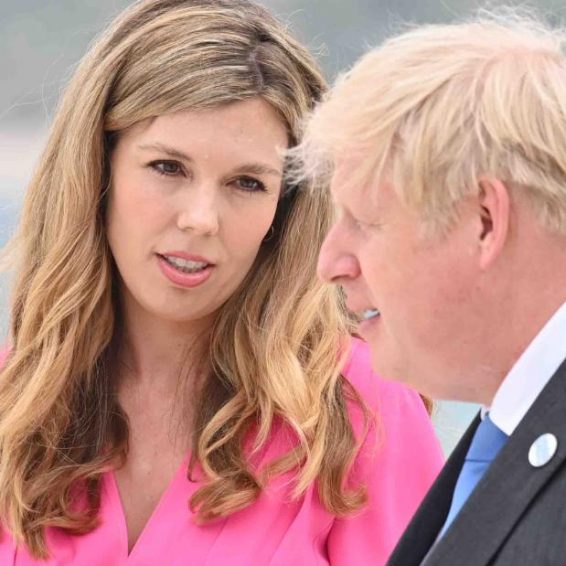 1 month ago·1 min read
ShareTweetPinShare
Home
World News
Boris and Carrie Johnson announce birth of baby daughter
The content originally appeared on: CNN
The Johnsons had announced in July that they were expecting a second child in December.
Carrie Johnson wrote at the time that she had suffered a miscarriage at the start of this year. “Hoping for our rainbow baby this Christmas,” she wrote, referring to a child who is born following a miscarriage, stillbirth or neonatal death.
The couple already have a son, Wilfred Lawrie Nicholas Johnson, who was born in April last year.
They were married in a secret wedding at Westminster Cathedral in London in May this year.
Read More
Opposition Labour Party leader Keir Starmer tweeted his congratulations to the Johnsons, adding: “Wishing your family health and happiness.”
Johnson finally admitted in an interview in September that he had six children, one of them his son with Carrie, having previously dodged the question in numerous interviews and press conferences. That makes the new baby his seventh child.
The Prime Minister made the revelation while speaking to NBC’s Today show on the sidelines of the UN General Assembly.
Johnson told NBC it was “fantastic” having a baby in 10 Downing Street, but that it was also “a lot of work.”
“But I absolutely love it,” he added. “I change a lot of nappies.”
Four of Johnson’s children are with his ex-wife Marina Wheeler and the fifth, a daughter, was the result of an extra-marital affair.