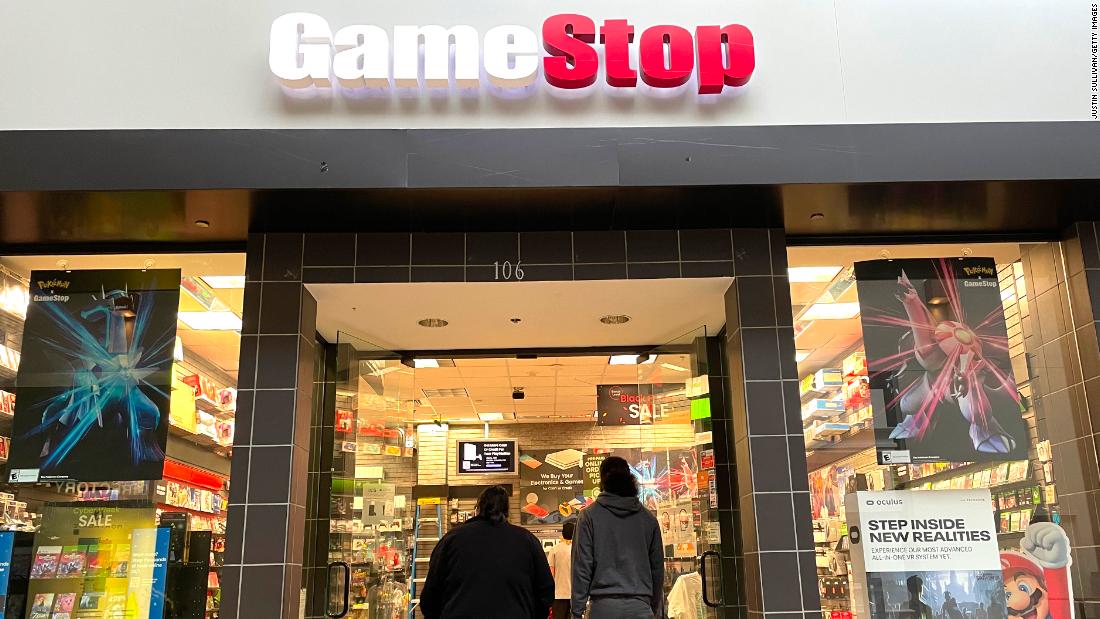 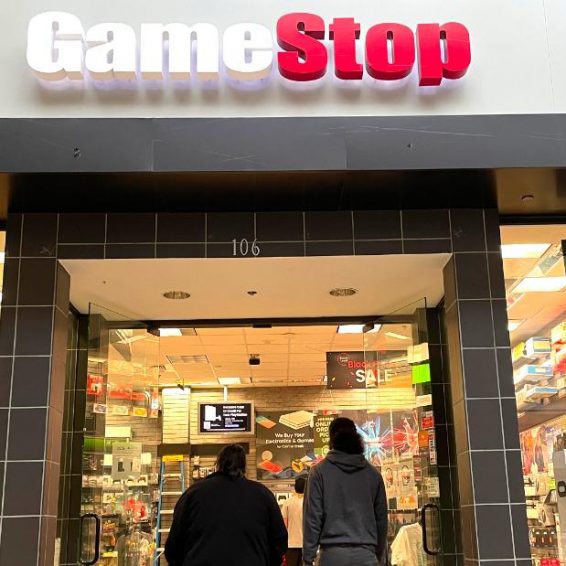 GameStop’s losses are widening. It’s still up more than 800% this year

2 months ago·4 min read
ShareTweetPinShare
Home
World News
GameStop’s losses are widening. It’s still up more than 800% this year
The content originally appeared on: CNN
A version of this story first appeared in CNN Business’ Before the Bell newsletter. Not a subscriber? You can sign up right here. You can listen to an audio version of the newsletter by clicking the same link.
What’s happening: The video game retailer reported disappointing earnings after US markets closed on Wednesday. Sales grew, but the company’s quarterly losses widened. It also disclosed that the US Securities and Exchange Commission had issued a subpoena in August for documents relating to an investigation into the trading of its shares.
GameStop’s stock is down 4.5% in premarket trading on Thursday.
Look at the one-day move, and you’d be forgiven for thinking that the meme stock phenomenon that propelled GameStop into the stratosphere may have faded. But notably, there hasn’t been a rush to abandon the company.
See here: GameStop’s shares closed at $173.65 on Wednesday, up 822% from the start of 2021.
Read More
Almost all of those gains were in the first quarter of the year, when GameStop was garnering widespread attention for its meteoric rise, encouraging everyday investors to pile in as they tried to stick it to hedge funds that had bet on the company’s decline. (A 44-page report from the SEC released in October painted a more complex picture.)
But after rising 908% between January and March, the stock gained another 13% in the second quarter. It pulled back 18% in the third quarter and has dropped another 1% since October.
GameStop could still be a bubble. But so far, it hasn’t popped. Not really.
Behind the curtain: GameStop’s earnings reveal that beyond the hype, it’s still facing all the problems of a struggling retail company trying to pivot to e-commerce.
The company has had to spend extra money stocking up on products as supply chain snarls continue to cause headaches. GameStop finished out the quarter with inventory of $1.1 billion, compared to $861 million during the same period a year earlier.
Meanwhile, it’s also investing in bulking up its network for fulfilling orders and setting up a customer care operation in south Florida.
“Our focus on the long term means we will continuously prioritize growth and market leadership over short-term margins,” said CEO Matthew Furlong, who took the company’s top job earlier this year. He previously worked at Amazon.
Investors are buying into that vision — or at least buying into the idea that others will stay on board and maintain their holdings.
Watch this space: Institutional investors own an estimated 46% of GameStop’s shares, according to data from Refinitiv. The remainder is owned by everyday investors. Both have a stake in how this ultimately plays out.

The moment has come: Evergrande defaults on its debt

For months, China’s Evergrande (EGRNF) has been on the brink. Now its bill has finally come due.
Breaking news: The embattled property developer has defaulted on its debt, according to Fitch Ratings.
The credit ratings agency on Thursday downgraded the company and its subsidiaries to “restricted default,” meaning that the firm has failed to meet its financial obligations, my CNN Business colleague Laura He reports.
Evergrande has defaulted on its debt, Fitch Ratings says
Fitch said the downgrade reflects the company’s inability to pay interest due earlier this week on two dollar-denominated bonds. The payments were due a month ago, and grace periods lapsed Monday.
Fitch noted that Evergrande made no announcement about the payments, nor did it respond to inquiries from the ratings agency. “We are therefore assuming they were not paid,” Fitch said.
Evergrande has about $300 billion in total liabilities, and analysts have worried for some time about whether a default could trigger a wider crisis in China’s property market, hurting homeowners and the broader financial system. The US Federal Reserve warned last month that trouble in Chinese real estate sector could damage the global economy.
Another credit ratings agency, S&P, said earlier this week that “default looks inevitable for Evergrande” with repayments of $3.5 billion on US-dollar denominated bonds due in the coming months.
Investor insight: Evergrande’s shares had already plummeted in anticipation of the news. They’re down 88% in 2021 and trading near a record low.
But global markets, so far, are largely holding firm. Earlier this year, some investors worried that Evergrande’s collapse could trigger a Lehman moment. Fallout from the implosion of the investment bank in 2008 reverberated throughout the financial system.
For now, though, anxiety about Evergrande remains contained.

The return to the office gets postponed again

Bosses are desperate to get their employees back into the office. That doesn’t look like it’s going to happen any time soon.
This just in: Lyft (LYFT) is giving its employees another year to work remotely, a dramatic step among major businesses that continue to delay their official restarts.
The ride sharing company said Wednesday that it won’t require its staff to return to the office until 2023. Lyft did not cite concerns about the Omicron coronavirus variant in its statement, instead pointing to the “flexibility” desired by its employees.
Other companies, like Ford (F), are explicitly citing Covid-19 concerns. On Monday the automaker pushed its return-to-office date to March over new Covid-19 worries. The Washington Post is reporting that Google and Uber have postponed their return-to-office dates indefinitely.
Step back: Ongoing remote work has consequences for the economy as many people continue to make coffee and eat lunch at home. But it’s important to keep the headlines in context.
In November, the number of American employees who were still working remotely because of the pandemic was just above 11%, according to data from the Bureau of Labor Statistics.