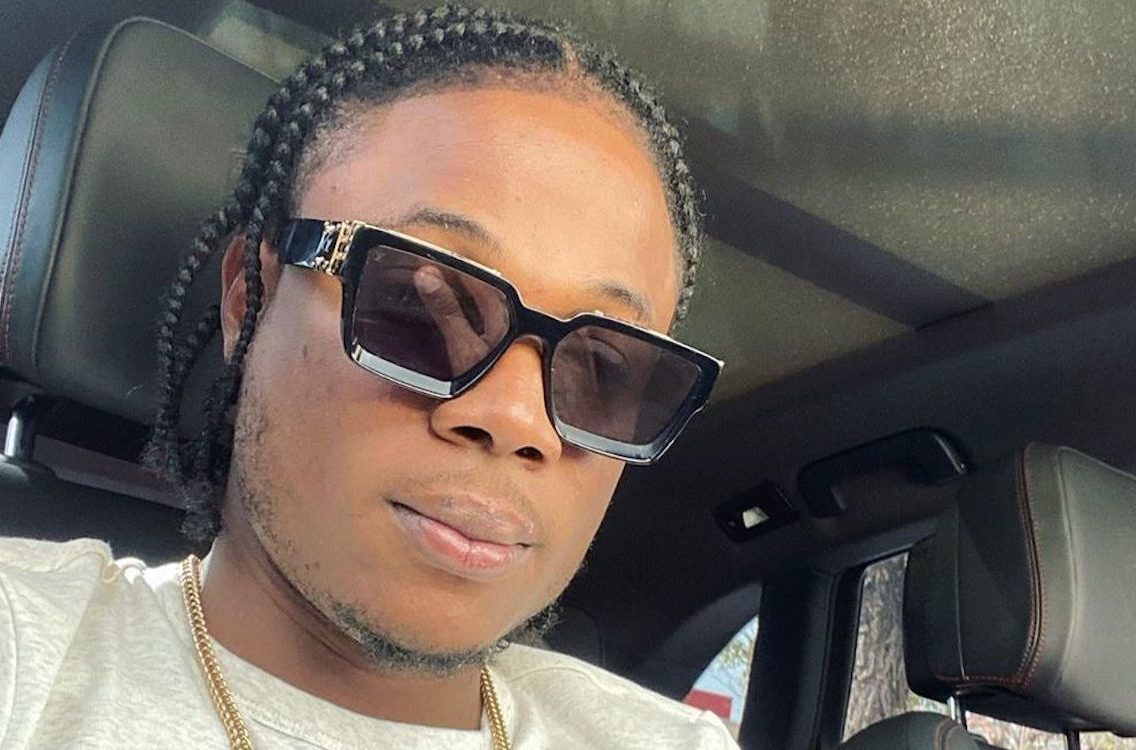 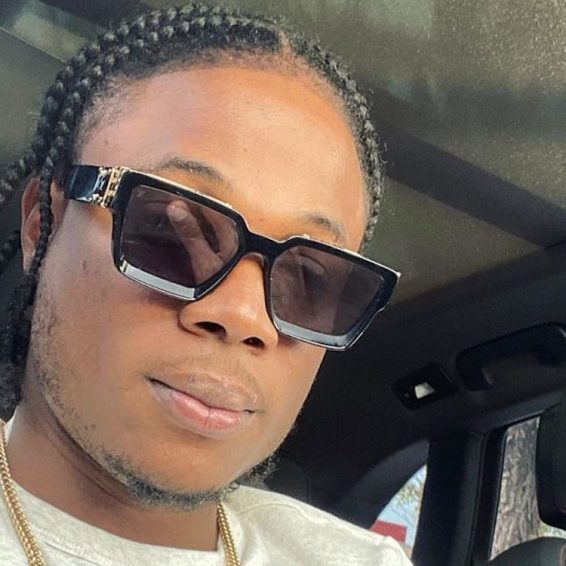 Masicka’s “438” is sitting pretty on the Billboard charts for the 3rd week.

Closing out the year on a high note, dancehall artiste Masicka has a lot to be thankful for as his “438” album, which dropped on December 3rd, has been doing great both in terms of sales and staying power because for the third straight week it has cemented itself on the Billboard charts. This is a feat that not even some of the more recognizable names have managed to accomplish this year.

While others have charted for a week and then disappeared, “438” has become like glue on the weekly Billboard Reggae Album charts, which rank popular reggae albums based on consumption metrics that are determined in equivalent album units. Each unit represents one album sale or ten individual tracks sold from an album or 3,750 ad-supported or 1,250 subscriptions streams from an album via audio or video streams. Bob Marley and the Wailer’s “Legend” still holds down the top spot at a record-breaking 103 consecutive weeks and counting.

Masicka decided on naming his album “438” after being on tour a few years ago and constantly being surrounded by the number at several hotel rooms. His research into the number revealed that it was an angelic number filled with positivity, prosperity, and optimism that translated to “achieving all you can in life.” Since then, he has stuck with the number as he believes it brings nothing but good luck and positive vibrations, and based on where the album is sitting, the name most definitely has become his good luck charm.

“438” copped 2,864 album units sold over the first seven days of its release, including 733 copies in pure album sales. Masicka, whose real name is Javaun Fearon, dropped the 16 track compilation a day before his 28th birthday, and he has not looked back since as songs such as “Suicide Note,” “Toxic World,” and “Love Story” has given his latest body of work credibility and facilitated its meteoric trajectory in sales and streaming. Fans of the “Stay Strong” artiste as well as new converts to his music have been showing their appreciation; hence “438” presently lies in the number ten position with sales, after debuting at number two in its first week out.

With collaborative efforts from Stefflon Don, Popcaan, Dexta Daps, and Sean Paul, the album has managed to hold its own. According to DancehallMag’s figures taken from Billboard’s sales MRC data, “438” s total sales consumption in the United States during its third week ending December 23rd was 1,000 equivalent album units. This includes 200 in digital song sales, 1,287,700 in On-Demand Audio streams, and 80,700 in On-Demand Video streams. These figures are rounded to the nearest 100.