Bobby Shmurda Claps Back At Wack 100: “Imma live MY LIFE the way I WANT” 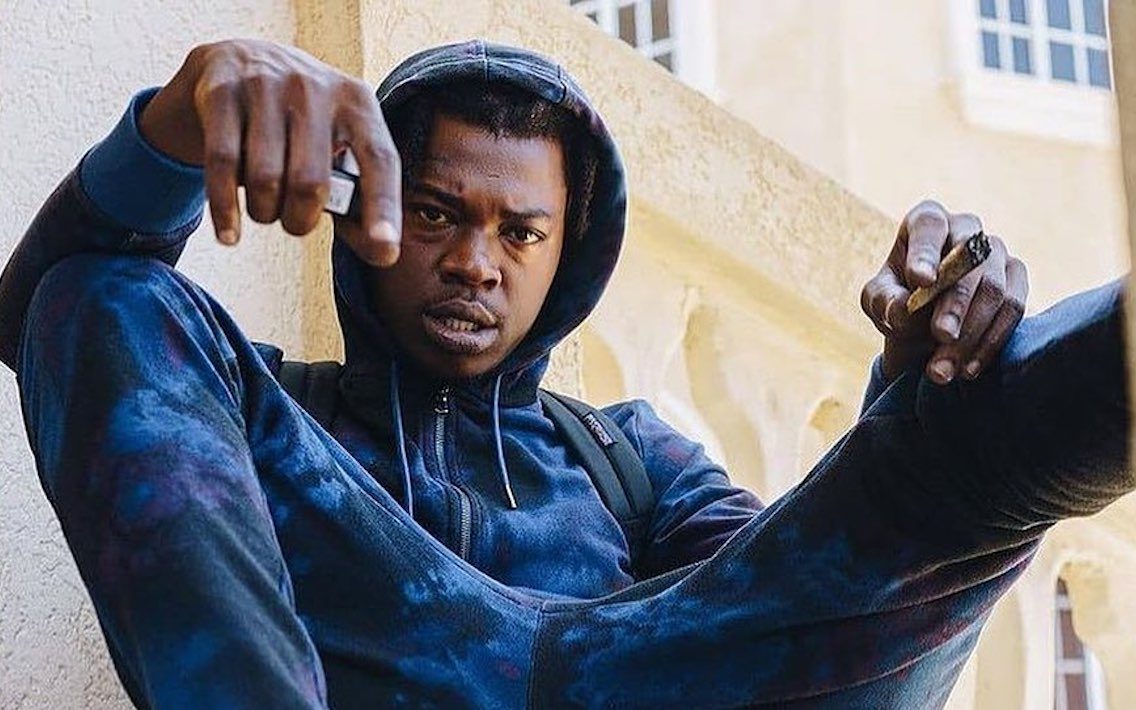 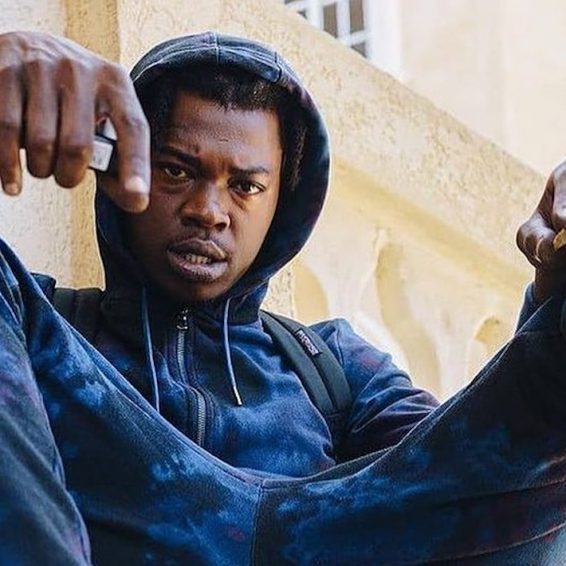 Skillibeng Caps Off A Big Year With “Powerful” New Video

Skillibeng declares he is “Powerful.”

What better way to celebrate his 25th birthday than to drop new music? Dancehall powerhouse Skillibeng was feeling himself on Thursday, December 23, as he commemorated attaining a quarter of a century by releasing a new single entitled “Powerful,” and already it has been labeled just that by fans and music critics.

Trending in the number thirteen spot, “Powerful” talks about people being drawn to individuals they see as influential and powerful. However, people should be careful as not everyone who tries to befriend you means you are good, as most are just along for the ride to reap some of the benefits, and others may have more sinister intentions.

Declaring that once you surpass some so-called friends, you become a target, Skillibeng deejays, “Loyalty isn’t for everyone. Deadly a friend who waa benefit, mek you drop / When you relevant, dem waa you relevant, So me regular people live wary, don’t ask for any help yet when me help meself dem sey me selfish so petty yet lesson tek / Taught myself excellence, very skeptical with friendship / Yet envy will mess wid some, many fail to meet the resume standard / In any way, friend way though you pass the subject wey dem fail.”

The official music video has the “Me Love” entertainer dressed in an army outfit from head to toe. The setting is in an inner-city yard behind a zinc fence, where people are sitting around watching the proceedings or doing the regular everyday things that people from a certain economic background do. This includes going to the shop to buy just enough food to eat for that particular day or hanging out on the corner with friends and shooting the breeze as jobs are scarce and opportunities for a better life even fewer.

Fast-paced and forceful, his delivery was seamless and spot-on as what he produced did not need a rhythm on which to ride like a typical dancehall song as there was no standard beat, just him spitting in a manner that you could clearly hear and even more clearly understand. E-Syde fans are feeling the lines delivered by the “Shell Out” artiste who they feel does not just churn out songs because he can but because he has something relevant to say. One fan commented, “Mi understand why some people may not like Skillibeng. It takes a highly intelligent person to understand everything he’s saying,” while another charged, “Yow di yout full a style ennuh. Lyrics, image, flow. Everything bout Skillibeng is different from what we’ve seen or heard in dancehall in the past three years and a just d facts.”

Check out Powerful below.