Logic Starts Working On His “Vinyl Days” Album, How Jay-Z Is Helping 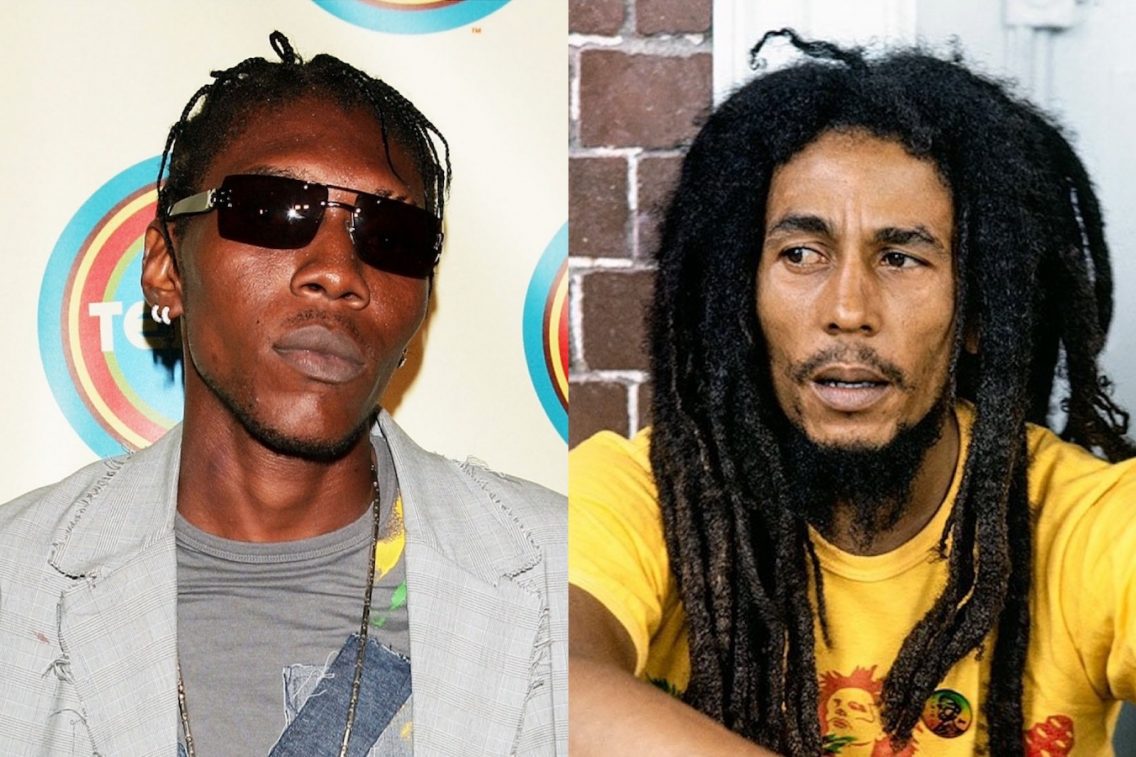 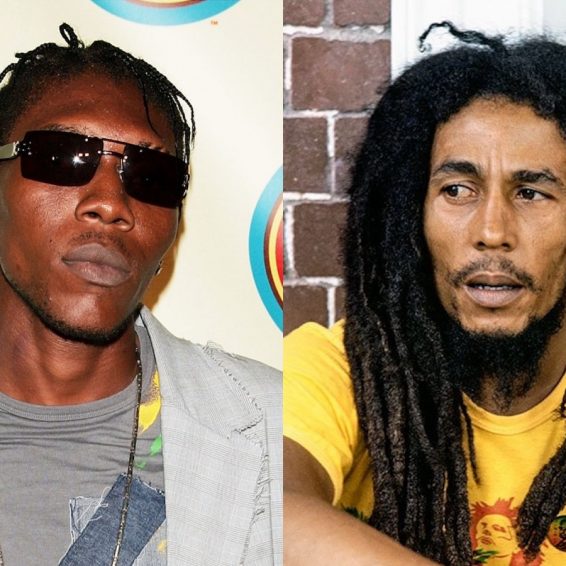 Is Vybz Kartel more influential than Bob Marley on a global level? According to DJ Akademiks, the Worl’Boss has surpassed the legendary King of Reggae. The podcaster, who is of Jamaican descent, made the comments while being interviewed on the Million Dollars Worth Of Game podcast last Sunday.

Of course, he does have some Jamaican roots, considering that he hails from Spanish Town. His take on the matter might be influenced by his love of the Worl’Boss, though, as he admitted that Kartel is his favorite artist of all time. Even so, he believes that the “Fever” artist has even more of an influence on dancehall than The Beatles or Elvis Presley had on their genres.

DJ Akademiks admitted Vybz Kartel is his favorite artiste of all-time and considers the incarcerated dancehall star the greatest ever to take up the microphone in any genre of music.

“I don’t care if you could say Bob Marley, Elvis, Beatles,” AK said.

When asked about his love of Kartel, he explained that in his estimation, he is the best artist and that there is no other artist on earth that even comes “within a centimetre of him.” He also acknowledged that he is currently incarcerated for murder but said he feels that there is no one as authentic when it comes to living your craft.

Walla seemed taken aback at the comments, considering the massive impact that Bob Marley has been celebrated for when it comes to the recognition of reggae music. A recent study by Money estimated that if he were still alive today, his earnings would be about US$1,667,878 in 2021-22 on some popular platforms, namely, Youtube, Instagram, and Spotify.

Gillie went on to question if AK really believed that Kartel’s influence was as powerful as Marley’s, adding, “man get the f*ck outa here…get your lying a– outa here bwoy.”

The hip-hop commenter then sought to bring some understanding to his comments. His gauge of influence refers to how celebrated an artist is in the ghetto, he explained. Though Marley’s music still blasts throughout many ghettos in the Caribbean region and beyond, Vybz Kartel is perhaps the most played.

However, it would seem that he is referring to the more gritty lyrics that some in impoverished areas relate to. DJ Akademiks added that not even Jay-Z could touch Kartel’s influence, genre for the genre.

It’s a bold statement considering that Bob Marley, who has been deceased for over 40 years, is still racking up No. 1’s on some popular charts on Billboard. According to the results of Billboard’s 25 Best-Selling Reggae Albums of 2021, the compilation album, Legend: The Best of Bob Marley And The Wailers, is the best-selling reggae album in the United States, for the second year in a row.

That album has sold over 75 million records and is now certified 15 times platinum, averaging annual sales of 250,000 units.

He has left an indelible mark on the genre and in the promotion of Jamaican music. Bob Marley is one of the most celebrated artists in the history of music, so much. Rolling Stones named the Jamaican reggae legend on its 100 Greatest Artists of All Time, ranking him at No. 11 most influential artist.

Still, that only applies to his music. His children have fiercely protected the Marley name, and the brand is also known worldwide. He’s earned countless posthumous honors, like when he was inducted into the Rock and Roll Hall Of Fame in 1994. He also holds several Billboard records, like having the aforementioned album, Legend, spends 13 years on the Billboard 200 albums chart.

However, when it comes to influence, especially globally, few artists have achieved what Bob Marley has, both his life and death. Chalk this one up to AK’s bias, but objectively, Marley’s life and death not only helped to spur reggae to a worldwide level but was also a major catalyst that helped to spur the Rastafarian movement, which also now has a global cultural impact.