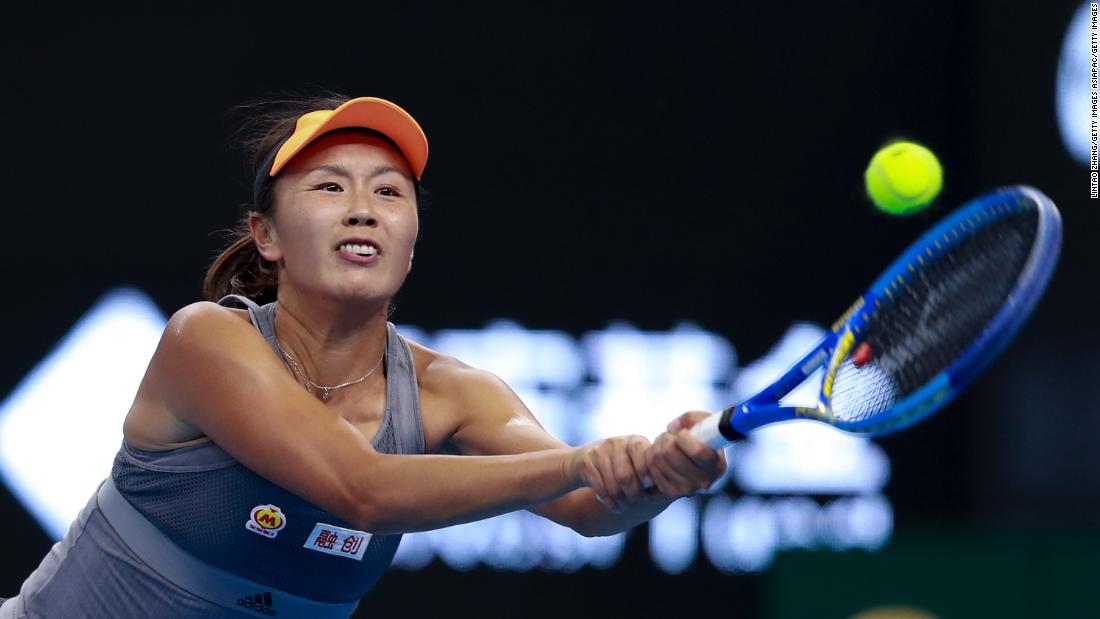 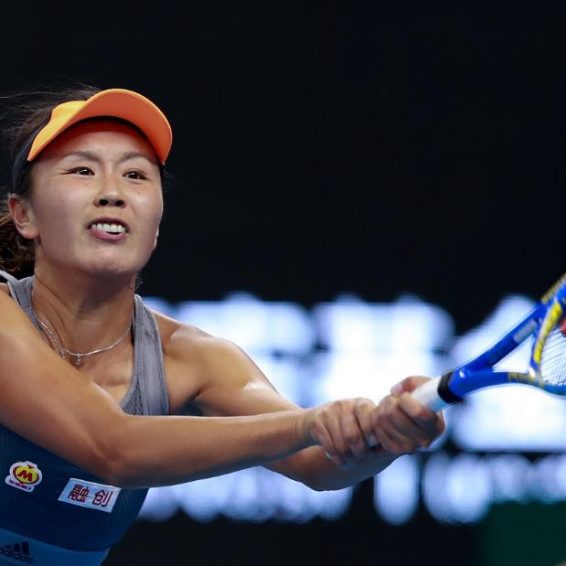 2 months ago·3 min read
ShareTweetPinShare
Home
World News
Why ITF hasn’t suspended China tournaments
The content originally appeared on: CNN
The Women’s Tennis Association (WTA) announced an immediate suspension of all tournaments in China, including Hong Kong, in response to Beijing’s silencing of Chinese tennis player Peng Shuai’s sexual assault allegations. The ITF — which organizes grand slam events, annual team competitions for men, women and mixed teams and sanctions major tournaments — has been facing calls to do the same.
One of China’s most recognizable sports stars, Peng publicly accused a former top Communist Party official, Vice Premier Zhang Gaoli, of coercing her into sex at his home three years ago in a since-deleted social media post dated November 2.
Peng was immediately muffled by blanket censorship and disappeared from public view for more than two weeks.
David Haggerty, president of the ITF told BBC Sport that the governing body “stand[s] in support of all women’s rights,” adding that the ITF “continue to work behind the scenes and directly to bring this to resolution.”
Read More
“But you have to remember that the ITF is the governing body of the sport worldwide, and one of the things that we are responsible for is grassroots development,” he said.
“We don’t want to punish a billion people, so we will continue to run our junior events in the country and our senior events that are there for the time being,” he added.
Last week, the ITF released a short statement which noted: “Our primary concern remains Peng Shuai’s wellbeing” and said that the allegations the tennis star made “must be addressed.”
CNN has reached out to the ITF for further comment.

Who has spoken to Peng Shuai?

WTA chairman and CEO Steve Simon said last week that while the WTA now knows where Peng is, he had “serious doubts that she is free, safe, and not subject to censorship, coercion, and intimidation.”
The International Olympic Committee (IOC) says it has held two calls with Peng.
According to the Olympic organization, IOC President Thomas Bach held a 30-minute video call with three-time Olympian Peng, alongside a Chinese sports official and an additional IOC representative on November 21.
Last week, the IOC held a second call with Peng and said that the Chinese tennis star “reconfirmed” that she was safe and well given the “difficult situation” she is in.
On Thursday, a WTA spokeswoman told CNN it had received a new email from Peng — the third email it says it has had from her.
Citing a “confirmed source” in a Twitter post Thursday, Chinese state media-affiliated reporter Shen Shiwei said that the email from Shuai “expressed her shock for WTA’s unfair decision to suspend all tournaments in China.”
Reacting to this latest email, a WTA spokeswoman said that the organization stands by its decision to suspend tournaments in the country.
Long-time IOC member Dick Pound recently told CNN’s Christiane Amanpour that he was “puzzled” by the reaction to the video call between Peng and Bach in November.
“Basically, lots of people around the world were looking to see what happened to Peng Shuai and nobody was able to establish contact,” he said.
“Only the IOC was able to do so, and there was a conversation that was held by video with Thomas Bach, who’s an older Olympian, and two younger female IOC members. Nobody’s released the video because I guess that aspect of it was private.
“They found her in good health and in good spirits and they saw no evidence of confinement or anything like that.”
Pound added that he has not seen a recording of the video call, but is “simply relying on the combined judgment of the three IOC members who were on the call.”
Chinese authorities have not acknowledged Peng’s allegations against Zhang and there is no indication an investigation is underway.
Zhang has kept a low profile and faded from public life since his retirement in 2018, and there is no public information relating to his current whereabouts.
Before retiring as vice premier, Zhang was the head of a Chinese government working group for the Beijing Games. In the role, he inspected venues, visited athletes, unveiled official emblems and held meetings to coordinate preparation work.
Zhang previously met with IOC President Bach on at least one occasion, with the two being photographed together shaking hands in the Chinese capital in 2016.
It remains unclear if Peng has reported her allegations to the police.
At a news conference on December 2, responding to a question about the WTA’s withdrawal, a spokesperson for China’s Ministry of Foreign Affairs said, “China has always been firmly opposed to any act that politicizes sports.”