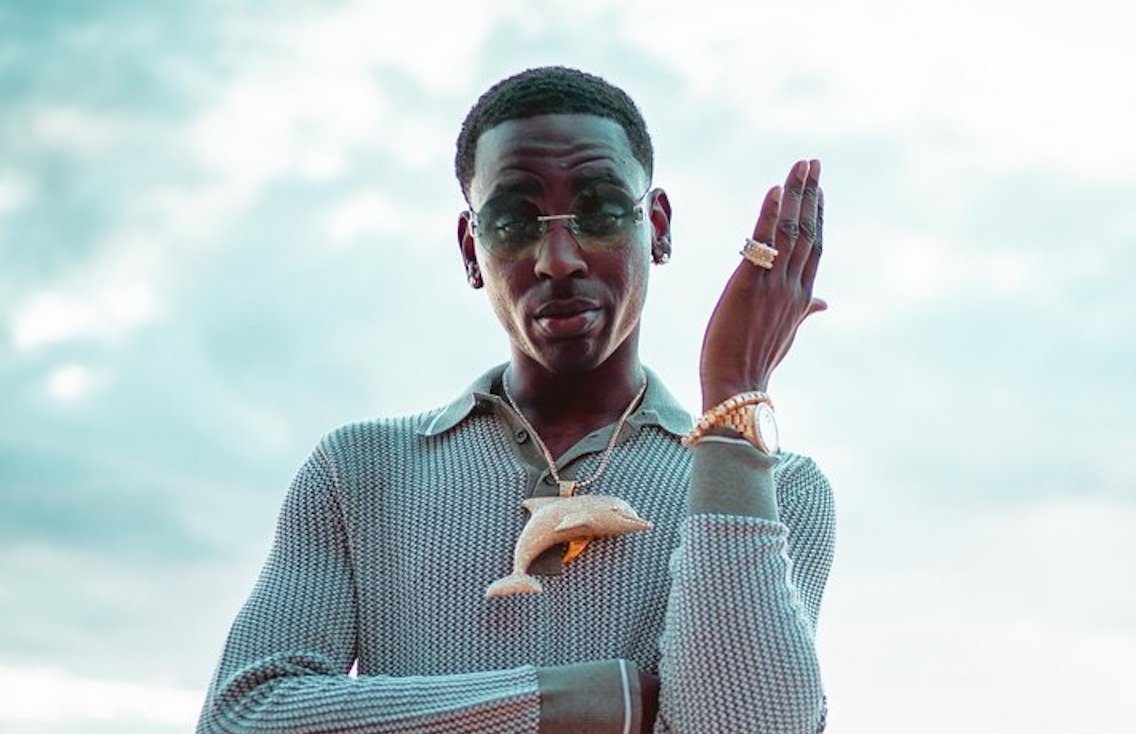 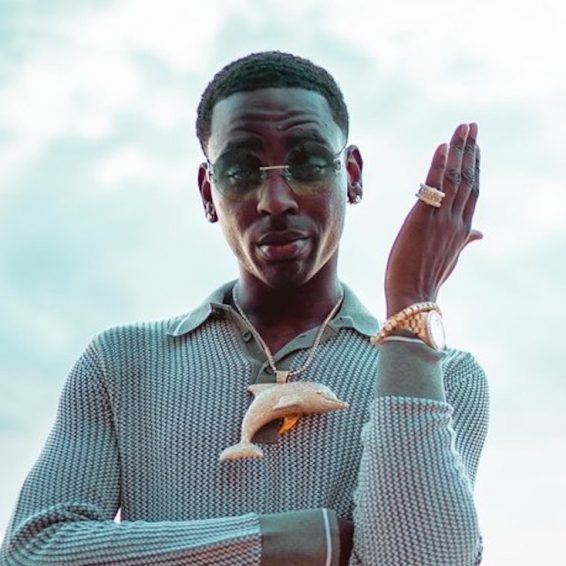 Young Dolph Laid To Rest In A Gold Casket, Memphis Street To Be Renamed After Him

2 months ago·2 min read
ShareTweetPinShare
Home
Entertainment
Young Dolph Laid To Rest In A Gold Casket, Memphis Street To Be Renamed After Him
The content originally appeared on: Urban Islandz

Memphis is moving to cement the legacy of the late Young Dolph as the city honors him posthumously and names a street after him.

Eyewitnesses say that the rapper who was a frequent customer at Makeda’s Homemade Cookie had gone into the store to buy coking when someone drove up, shot, and killed him. Police later shared photos of two men who wanted for the murder as well as images of the car- a white Mercedes-Benz which they used to commit the murder.

The rapper’s death has rocked Memphis as many remember him as community-minded and as a community builder who decided to stay and try to fix his community rather than move away from where their career opportunities might be better.

A release from the City Council said that Councilman Smiley would sponsor a resolution to rename a street to celebrate the life of Young Dolph on December 7.

The release added that on December 17, there will be a public ceremony to unveil the street name at 1:00 PM at Dunn Avenue and Airways Boulevard near the Memphis Depot Industrial Park.

Meanwhile, the artist’s family released a statement where they accepted the city’s efforts to honor the life and work of the rapper.

The statement read: Castalia Heights community, in particular, bestowing this honor is not only a way to celebrate his contributions, but it also continues to serve as a remembrance for the people of this community, of someone who made themselves a relatable example of hard work and perseverance,” it said.

The family said that Dolph had always prided himself as a changemaker, starting with his own community.

“He sent the message that someone who went to the same schools as them, and walked the same streets that they do, was able to not only create a successful legacy for himself but also prioritize family and community. In short, he was a role model and beacon of hope. And he took this responsibility very seriously.” It added that “Beyond the philanthropic efforts and acts of community building, Adolph also spoke with community leaders about his plans to build music education centers where young people would be able to gain access to the training and resources often unattainable to under-served and under-represented communities. It was always his mission to bridge those gaps and create pathways for the people of his city.” The family added that of all the commemorations dedicated to the rapper, none was more meaningful than his own hometown.

“Countries and communities all over the world have been honoring his life with murals and dedications, and these public acts of love are received warmly by our family. But how much more meaningful would it be to have his very own hometown do the same.”

Meanwhile, the family is organizing a public memorial service set for December 16. The venue for the event has not been revealed but is said to be able to hold 19,000 people.

Young Dolph was also laid to rest in a gold casket after his close family and friends honored him at a private memoral service.